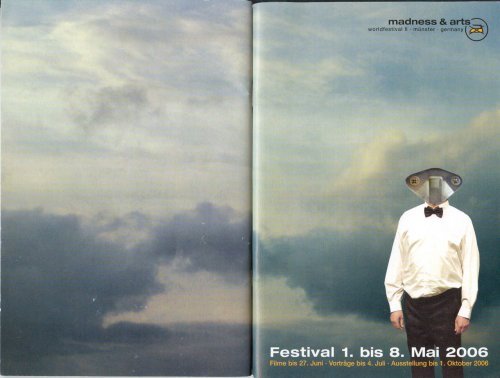 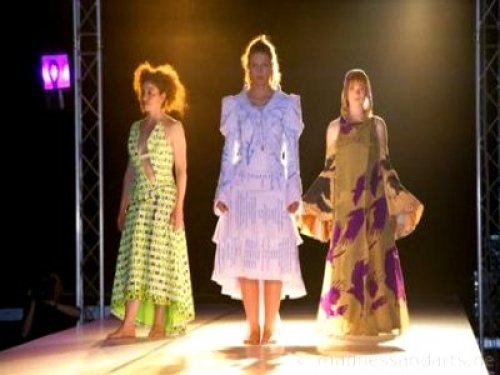 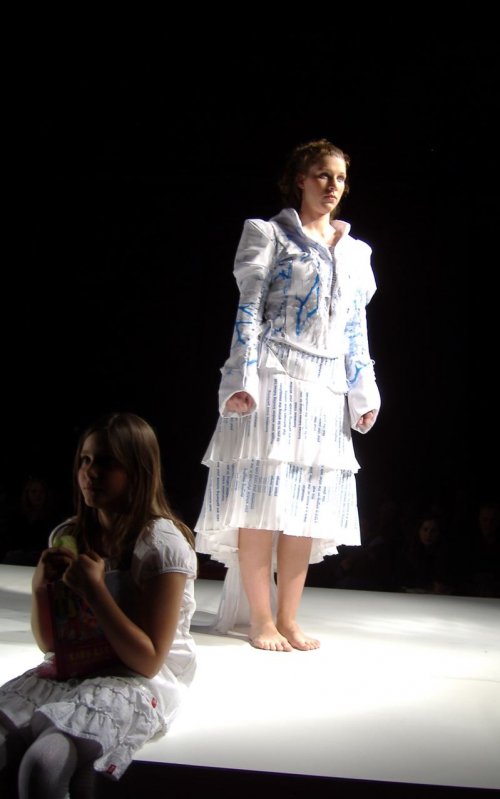 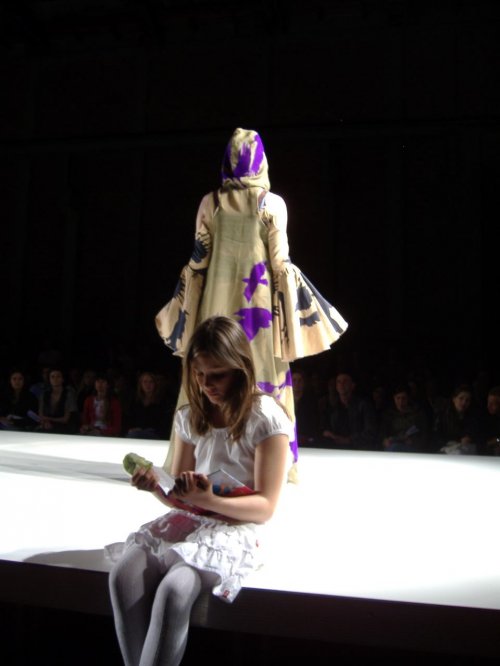 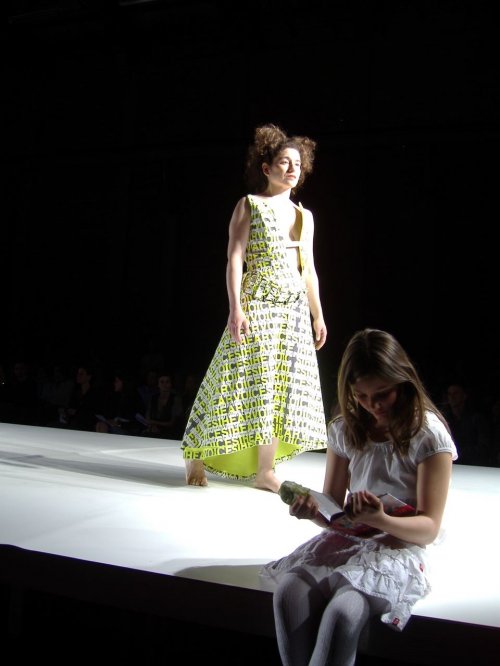 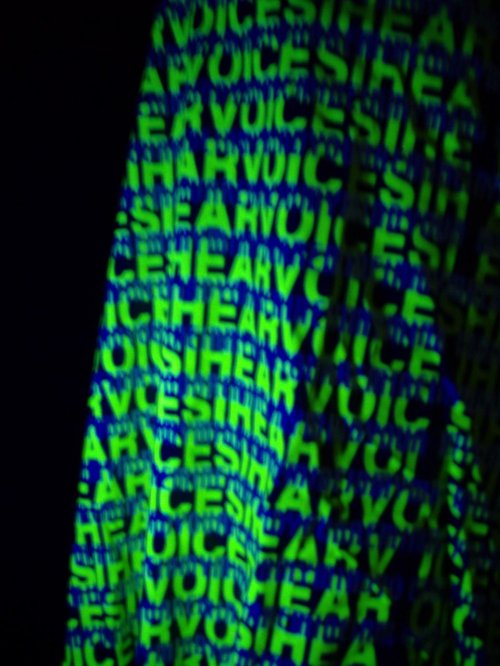 Theater “Sycorax”presented the Madness & Arts world festival, moving along the questionable border between normality and madness, inviting one into extraordinary worlds of art.
The festival staged exhibits of contemporary art, and theater productions by ensembles from Japan, Canada, Russia, Italy, Belgium, Norway, Poland and Germany.
Prior to the event, the theater had invited artists from all over the world to enter the selection for the theatrical and crazy fashion show. The designs were to have experimental and associative counterparts to current psychiatric illesses and even to the therapeutic methods used to treat them. The artists had to draw inspirations in symtoms and characteristics of “over the edge” mental experiences: depression (lethargy, shame, indifference, indecisiveness, tearless mourning), Mania (delusions, ecstatic conditions, euphoria, excessiveness, compulsive urgency, instability), Schizophrenia (accustic and optical illusions, hallucinations, stimulations, paralysis), Compulsive Disorders, Phobias, Borderline (excessive modd-swings, distorted self images, injury to the self and others), Burnout (resignation, discouragement, feeling of faillure, fatalism).
The DarkStar collection “Psychic Eclipse” was inspired by sound and poetry of techno-electro music of Underworld (with the kind permission of). Nummerous other stories were inspiration for the concept, like work of American rebel and brilliant writer Kathy Acker.
Alive information and help on inner quest at New Falcon publications. A redefinition of hearing voices, by the foundation “Resonance” expressing the idea that auditory ha hallucinations are not necessarily symptoms of illnesses. Among other sources named were also alchemical sources and for the research in archetypal symbology, the work of Carl Gustav Jung.
The collection was made in organic cotton to make the underlining call towards the care for environment and fake napa as call for compassion with animals.
The fashion show took place in a beautiful industrial environment of the “Osmo Hallen” and had a theatrical expression with the modern electronic performed live.